The 25 year old model stabbed to death in West London has been named as Harry Uzoka.

The incident was described as  a “robbery gone wrong”. According to IBTimes UK, Harry suffered a knife wound to his chest and then staggered along the estate where he eventually collapsed on a pavement on Old Oak Road, East Acton.

Uzoka worked as a model and was signed with Premier Model Management. He was dubbed as the “Next big thing” in the industry.

The attack occurred shortly before 4pm and was later pronounced dead at the scene on Thursday 11th January 2018. 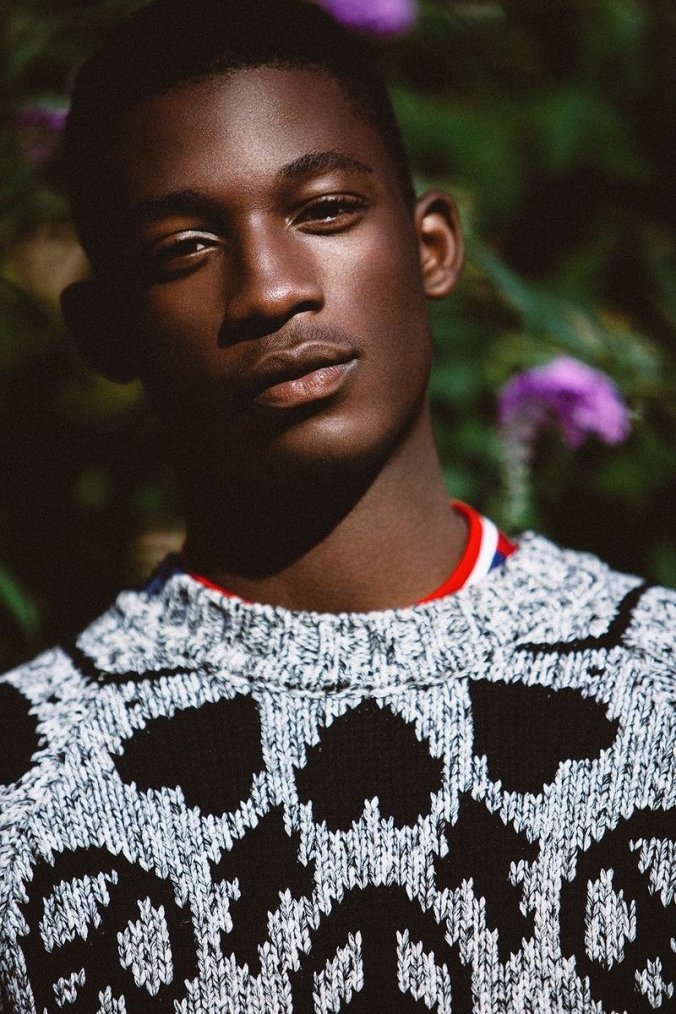 Two men aged 27 and 28, have since  been arrested on suspicion of murder and currently remains in custody.

Condolences go out to the family of  Harry Uzoka.