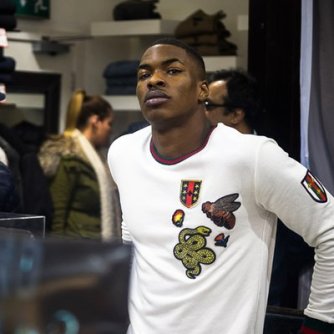 Last night Sona held his video launch for his new single titled “Feeling You” in South East London. The soon to be release single’s video drops this Friday 19th January 2018 on VEVO.

You may know Sona from his previous hit single “Ginger” which exploded in both UK and Nigeria. Since then Sona who’s real name is Daniel Emifeoluwa, has had massive success with follow up hits such as “Ijo Sona” and “No Wahala“.

Be sure to check his first single for 2018, “Feeling You”