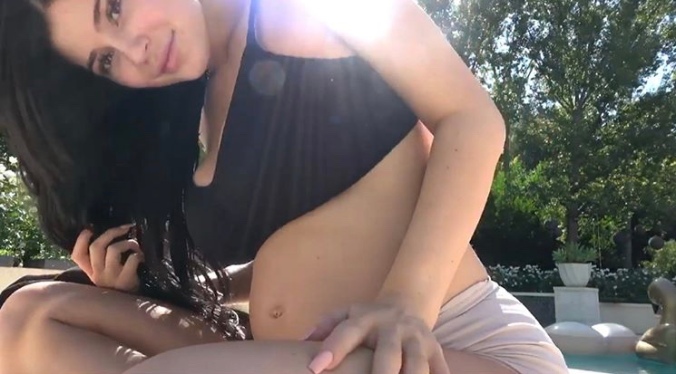 Sunday 4th February 2018, social media was rocked by a huge announcement. If you haven’t guessed it already, it’s none other than Kylie Jenner

The youngest member of the Kardashian-Jenner clan and her rapper boyfriend, Travis Scott gave birth to a healthy baby girl on February 1st 2018. She weighed in at 8lbs 9oz. 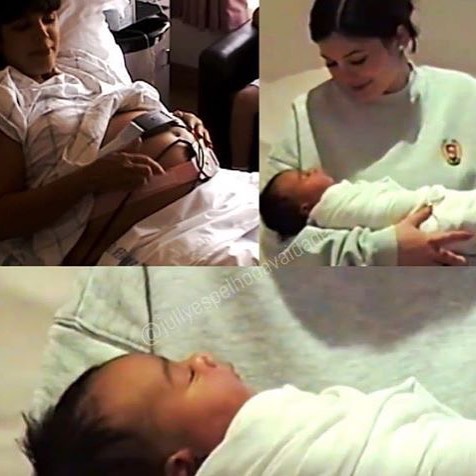 The announcement was made via her Instagram and Twitter account where she posted a heart felt message apologising to her fans for not sharing her journey with them. the message reads….. 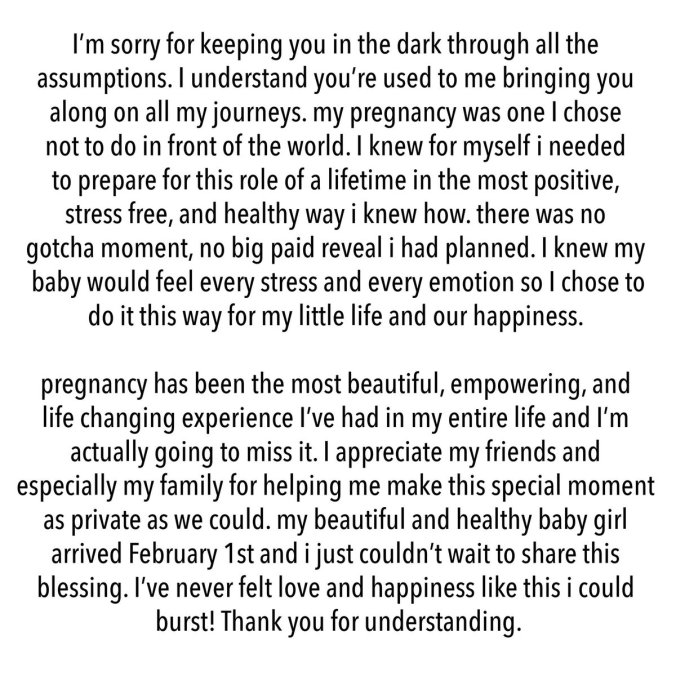 Big sister, Khloe Kardashian shared a photo of herself and Kylie Jenner taking selfie baby bump together while congratulating her on her Instagram. 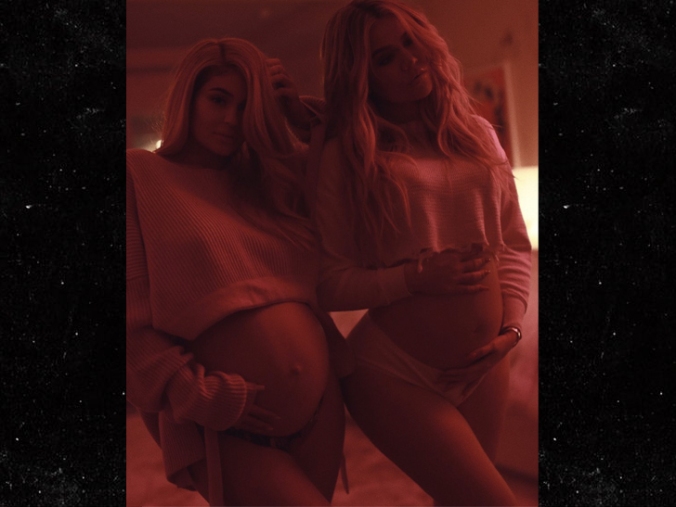 Her video titled,”To Our Daughter” which was posted to her youtube account was definitely was a tear jerking, moving moment.

Watching Kylie Jenner’s video like the end of 4am

Khole- She pregnant,
Kylie and her friends they pregnant.
Kim’s surrogate over there in the corner she pregnant

Shoot the only people not pregnant is Me and my Patna’s and them.

The FBI agent assigned to Kylie Jenner knew she was pregnant this entire time & kept her secret for her. What a nice man

Me: *knows that Kylie Jenner is pregnant*
Kylie: *releases that she had a baby*
Me: pic.twitter.com/PcAqH1aP8y

Tbh kylie jenner has some real ass friends. No one said a word the whole 9 months she was pregnant. Those are the type of friends I’m trying to have around me.